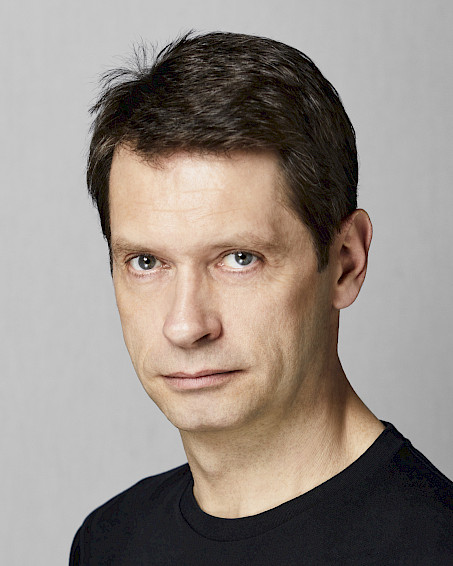 Born in Marseille, Armand studied at the Ecole de Danse de Marseille. He won the Prix de Lausanne in 1980 and continued his studies at the School of American Ballet and at the Centre de Danse International Rosella Hightower in Cannes.

Armand’s repertoire includes many leading roles in works by Ashton, Balanchine, Cranko, MacMillan, Petit, Tetley, and van Manen. Notably, in 1988, Armand performed Siegfried of Natalia Makarova’s Swan Lake at London Festival Ballet. That same year, he was voted best dancer of the year by the British magazine, Armand performed with the Australian Ballet, the Bayerische Staatsballet, the Deutsche Oper Ballet (Berlin), the Kirov Ballet, and the Noriko Kobayashi Ballet Theatre. In 2002, he took over the direction of Studio Ballet Colette Armand in Marseille.

Armand has been a frequent guest teacher in Amsterdam, Florence, London, Naples, Tokyo, and Toronto, and was appointed teacher and ballet master of the Teatro alla Scala in Milan in 2006. He also choreographed a production of Don Quixote for the Croatian National Theatre in Zagreb, which premiered in 2010.

In 1998 and 2009, Armand served as a jury member of the Prix de Lausanne and since 2010, he has been the competition’s official male coach and teacher.