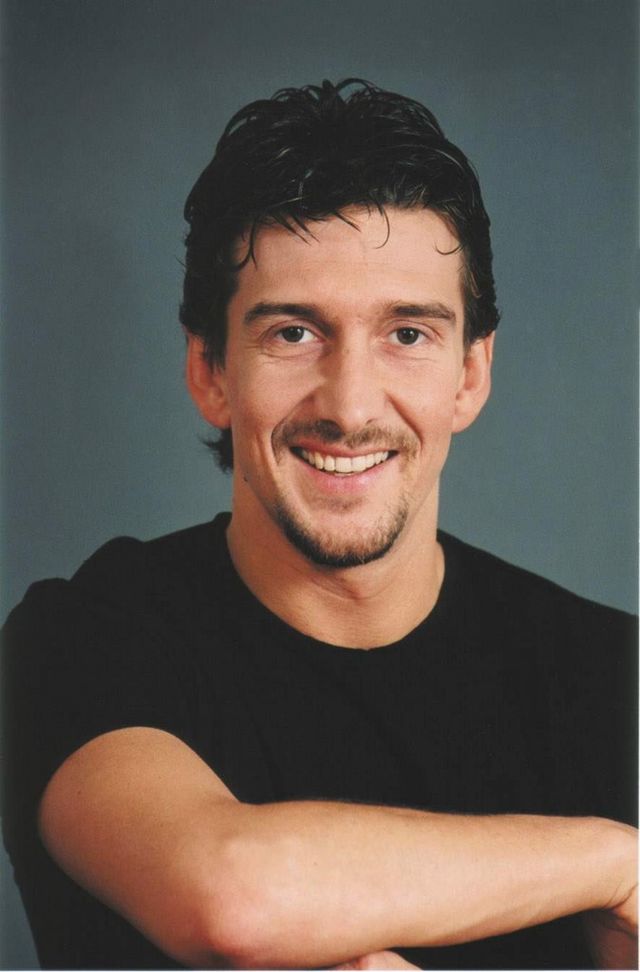 Julio Bocca  President of the Jury

1974 : He entered the National School of Dance from where he progressed to the Teatro Colón's Advanced Arts Institute a year later.

1981 : He joined the Chamber Ballet Company at the Colón Theatre in 1981, and a year later had already performed as soloist at the Colón in a production directed by Flemming Flindt.

1985 : He won the Gold Medal at the 5th International Ballet Competition in Moscow.

1886~2006 : He was principal dancer with ABT. he enjoyed a lenient contract that allowed him to perform as a guest artists with other companies.

1990~2005 : He founded his own ballet company <Ballet Argentino> and performed regularly in theatres around the globe as an artistic director.