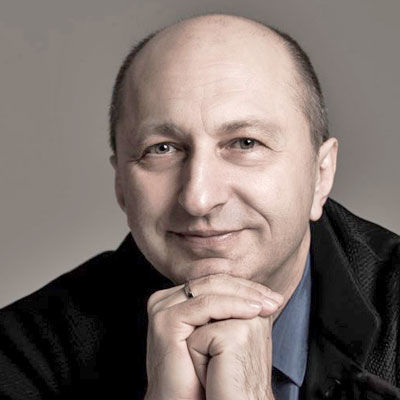 1992 : Eldar joined the Indianapolis Ballet Theatre in United States. Before long, he became an artistic director, where he turned the Company into a world-class touring company in Los Angeles, New York, Montreal, Beijing, Taipei and many other cities.

2015 : Artistic Director of Primorsky Opera and Ballet Theatre in Vladivostok,

2016 : Ballet Master in Chief of the Primorsky Stage of the Mariinsky Theatre.2016 : Director of the Academy of Russian Ballet named after A.Y.Vaganova in Vladivostok, Russia.