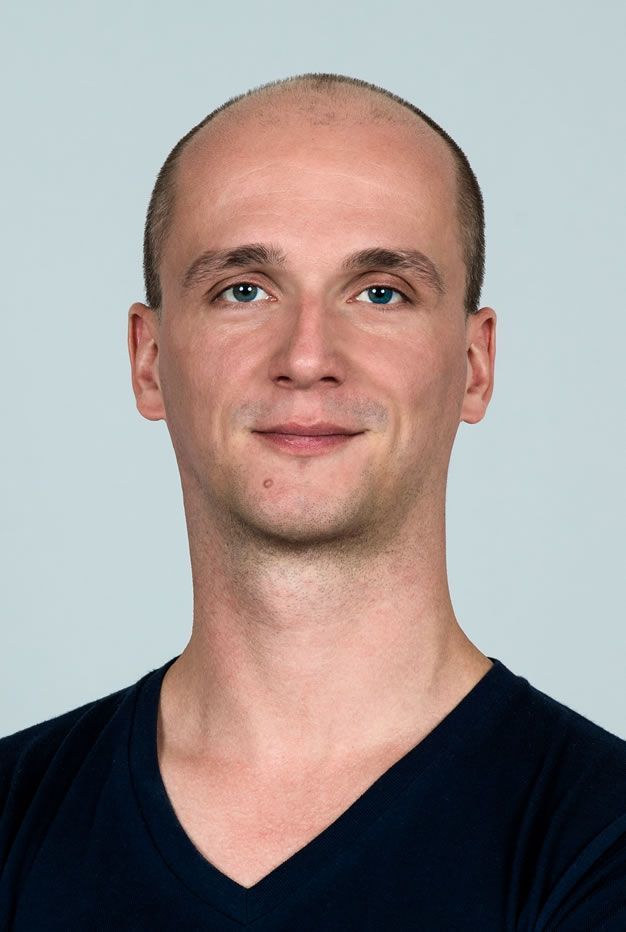 Ernst Meisner trained at the National Ballet Academy in Amsterdam and the Royal Ballet School in London.

2010: Joined the Dutch National Ballet as a Grand Sujet

-His repertoire includes soloist roles in <Romeo and Juliet>, <Swan Lake>, <Manon>, <Cinderella> and <Mayerling>. In addition he has danced in ballets by a host of different choreographers including Ashton, Balanchine, Ek, Forsythe, MacMillan and Wheeldon.

Ernst choreographed for Draft Works at The Royal Ballet and his work was performed as part of New Works in The Linbury (Royal Ballet) and also during galas at Grange Park Festival and The Bloomsbury Theatre. His ballet for students of the English National Ballet School was staged at the Peacock Theatre London in July 2010. In 2005 he staged his own production at the Orchard Theatre Dartford with dancers of The Royal Ballet and The Mariinsky Ballet as well as choreographing a work for a specially commissioned score by Paul Gladstone-Reid.

Ernst organizes vocational workshops for Kent County Council and has danced and taught for the ROH Education Department and Chance to Dance. He has also taught at Dance Works, Mara Galeazzi and Company and the English National Ballet School. He was invited to attend Dance East’s Rural Retreat for Future Leaders.