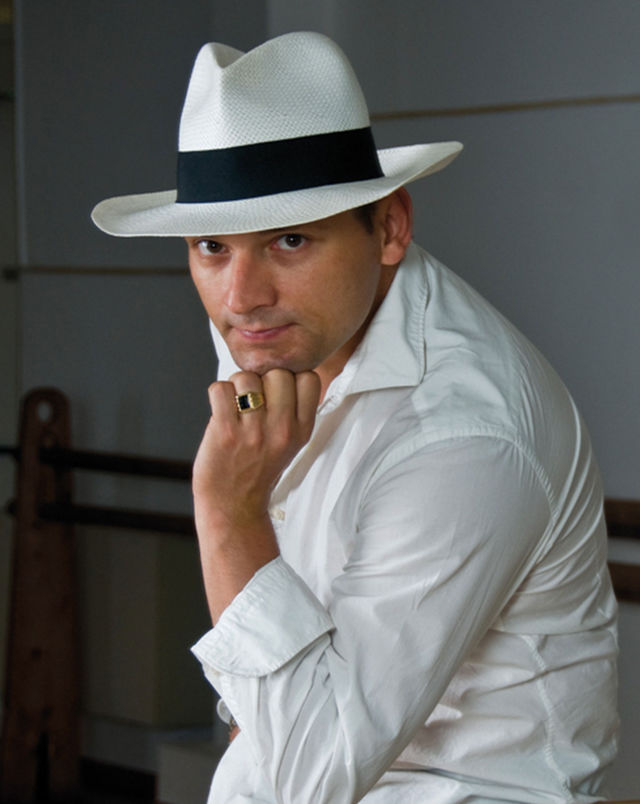 1993 : Joined the Cluj National Ballet Theatre, as a soloist dancer.

1992 ~1998 : Also performed as a guest artist with the Westchester Ballet Company in New York, USA in its annual productions of The Nutcracker.

1996 : Moved to Japan as guest artist and choreographer. He has performed a leading role in many classic works, as well as choreography.

2009 : Ballet master and choreographer in Ballet Theatre of Sibiu(Romania).

1995 : The year of Split <Croatian National Theater> for the role of Nurali in <The Fountain of Bakhchisarai>.