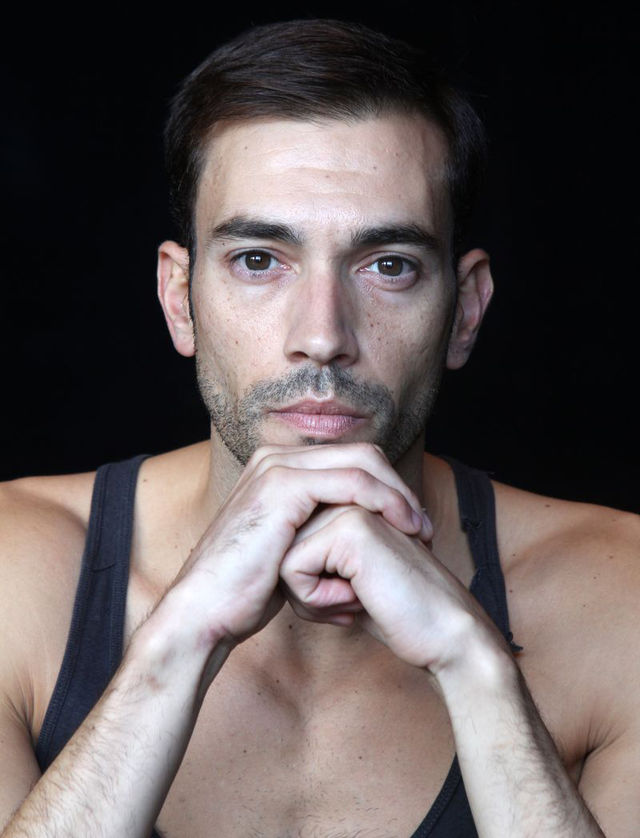 Ricardo Campos Freire, dancer, teacher and choreographer was born in Lisbon, Portugal and educated at Escola Superior de Dança in Lisbon and Danshogskolan in Stockholm.

Dancer at the Portuguese Company of Contemporary Dance, Croatian National Theatre, Bitef Dance Company and at the moment engaged with Ballet Hagen worked with choreographers such as Patrick Delcroix, Jasmin Vardimon, Cayetano Soto, Vasco Wellenkamp, Marco Goecke, Masa Kolar, Regina Van Berkel, Ricardo Fernando, among others, being distinguished in 2015 as the best dancer of the year with the Smiljana Mandukic award.

In 2011 created his first duet for the Portuguese Company of Contemporary Dance called Mundo meu, in 2012 choreographed Fallback and In Two for DLWorks and in 2014 the solo U meni, winning the Audience Award and Special Mention at XVIII Festival of Choreographic Miniatures – Belgrade.

In 2015 created In between and Inverted image as a guest choreographer for the XIX Festival of Choreographic Miniatures – Belgrade.

Inserted in the project Tanzlabor, created Apart for Ballet Hagen in 2016 and Unstable ground in 2017.

Also in 2017 his piece Apart was chosen to be part of the 31st international competition for choreographers in Hannover.