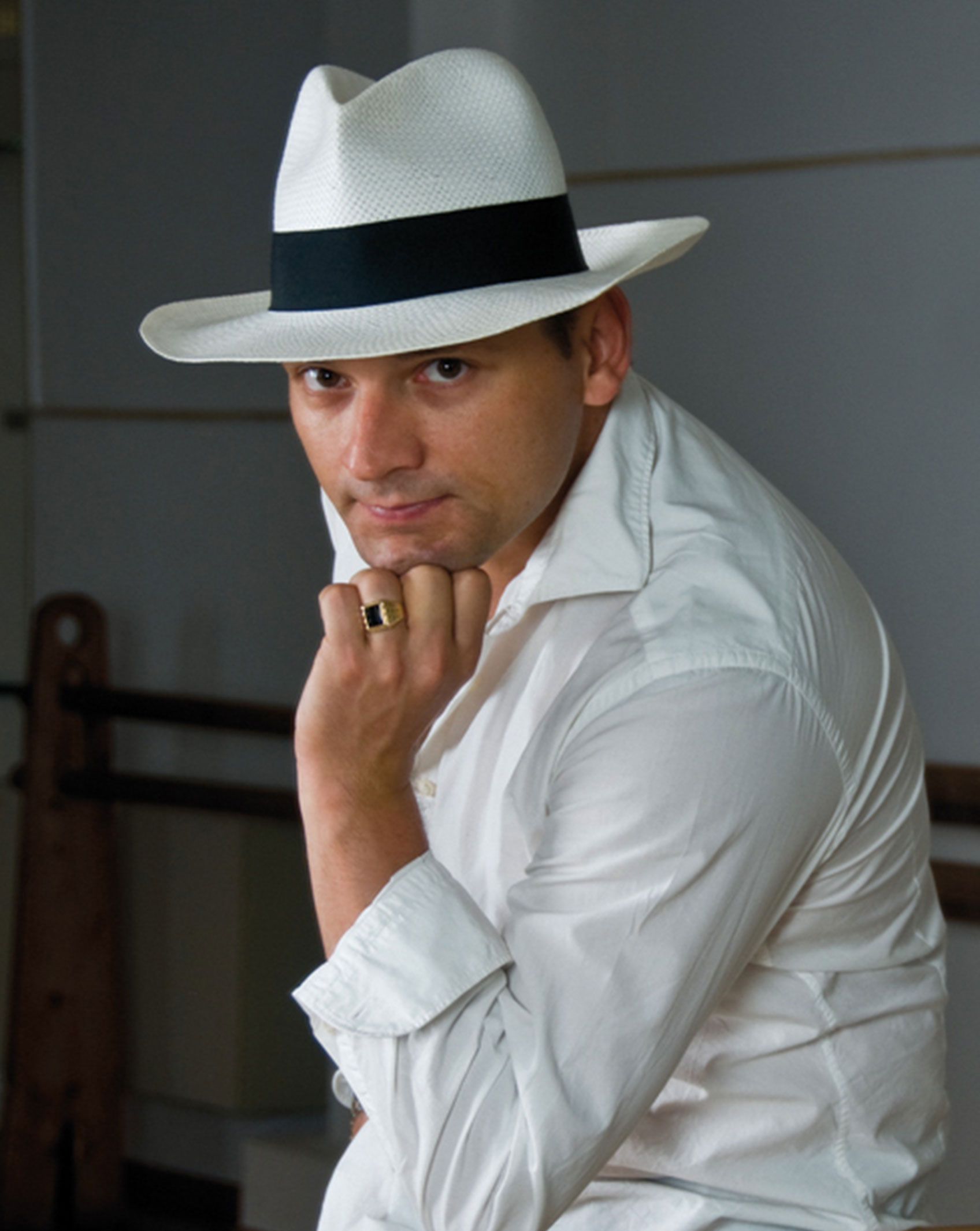 From 1994 to 1996, he was a soloist with the Croatian National Ballet Theatre in Zagreb, and then in Spilt.

He also performed as a guest artist with the Westchester Ballet Company in New York, USA in its annual productions of The Nutcracker from 1992 to 1998.

In 1996, Mr. Bartes moved to Japan and embarked on a career of an independent guest artist and choreographer.

In 2005, Valentin Bartes founded Valentino Dance Center, an association of professional dancers that offers classes, workshops, and quality dance performances both in Japan and abroad.

In 2009 he was ballet master and choreographer in Ballet Theatre of Sibiu(Romania).

In 2010, he started teaching and choreographing at association Artedanza Rossana, Bari(Italy) and starting 2013, he is artistic director at Studios Artedanza Rossana and International Ballet and Contemporary Dance Competition, Domenico Modugno Bari(Italy). 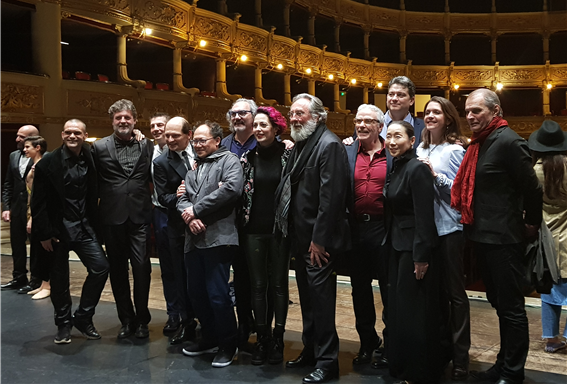