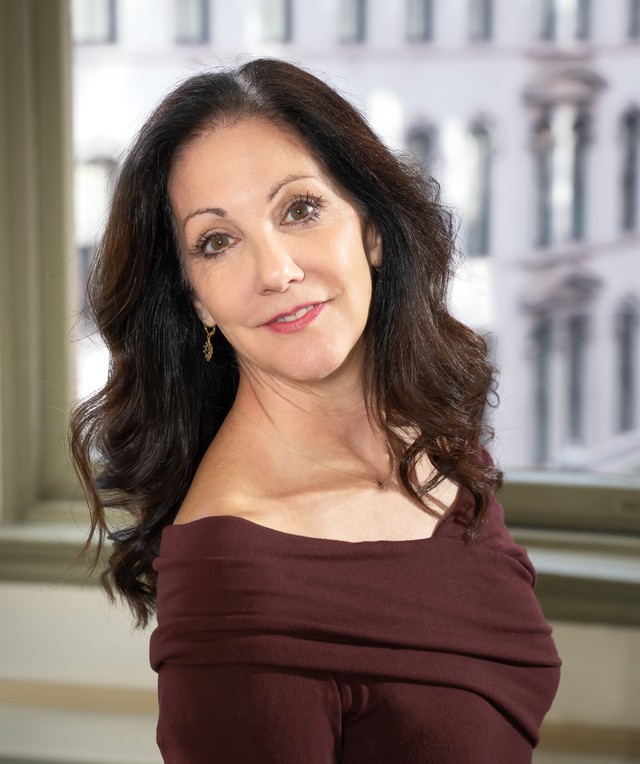 Cynthia Harvey danced virtually every ballerina role with American Ballet Theatre also had the distinction to be a principal ballerina of the Royal Ballet-the first American dancer to have that honour. Harvey performed as guest artist with Baryshnikov and Company, Nureyev and Friends and numerous, internationally renowned, ballet companies before retiring in 1996.

In 2009, She staged <Giselle> for the ABT and <Giselle> was taken into the repertoire of The Finnish National Ballet Company in 2018 / In 2010, <Sleeping Beauty> for The Hong Kong Ballet / In 2014, < Don Quixote> for Singapore Dance Theatre.

Prior to Ms Harvey’s Appointment in 2016 as Artistic Director of American Ballet Theatre’s Jacqueline Kennedy Onassis School, Ms. Harvey was in demand as a guest teacher and ballet mistress. She has taught for The Australian Ballet, Teatro alla Scala in Milano, The Royal Swedish Ballet, The Finnish National Ballet, and was a regular guest ballet mistress at the Semperöper Ballett, Dresden, and The Zürich Ballett. She taught periodically at The Royal Ballet School in London as well as the School for the Basel Ballet, and was Principal Guest teacher for the English National Ballet School.